What is the most fun single-person exercise you can do? 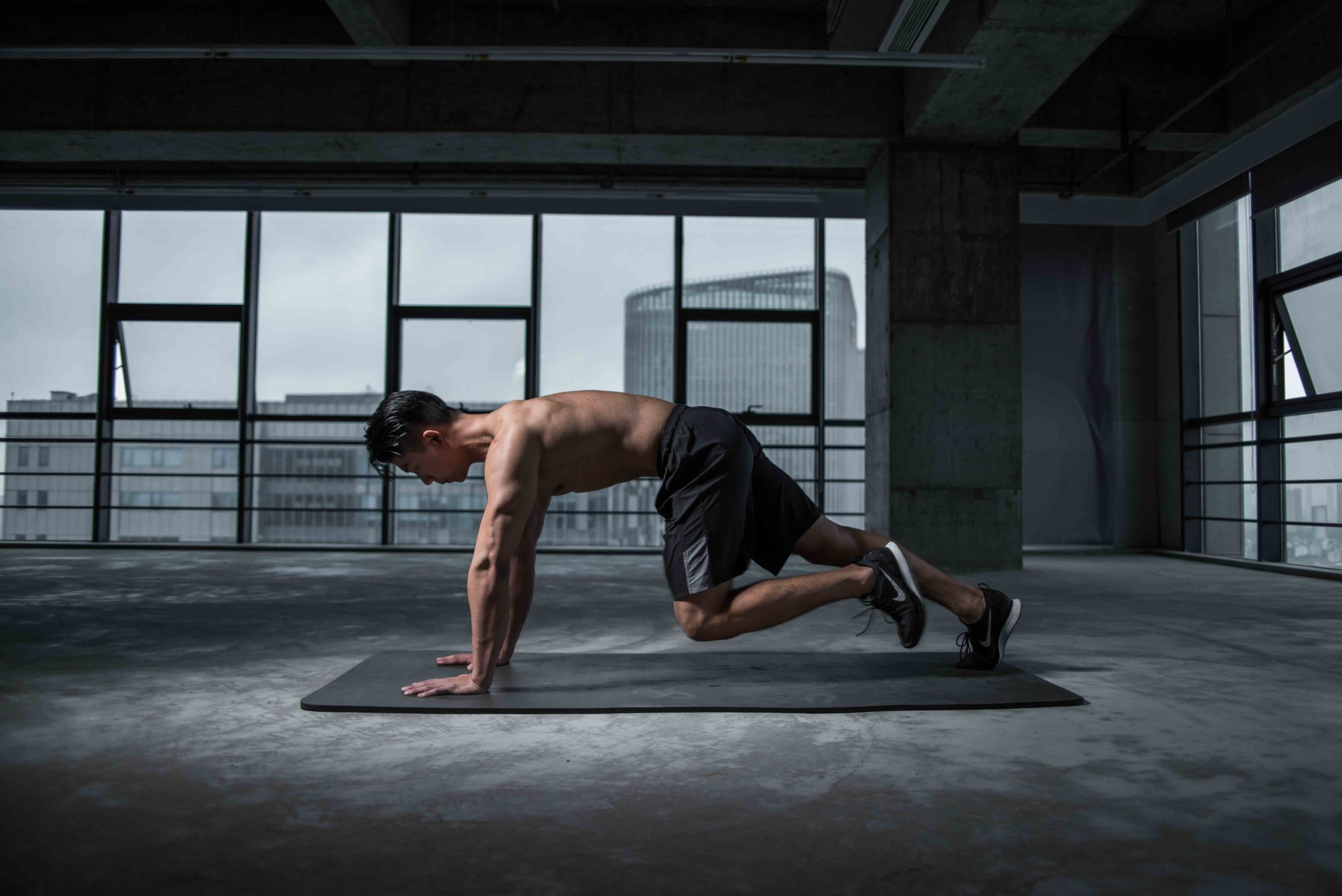 The problem with recreational exercise is this: At some point during a tough workout, nothing is stopping your inner voice from suddenly piping up to say, “You know, you can just stop.” Oh. Right.

That’s the thing: You can just stop. There isn’t a lion chasing you, forcing you to keep going. It’s just a moving treadmill belt, and the emergency button is within easy reach. This is exactly why we’re huge advocates of a personal trainer or workout buddy. (In fact, we think having a gym partner is the best thing ever.) Anyone can tell you that it’s so much easier to push yourself when you have a personal trainer’s eyes on you, or if you’re competing against a friend (or even just the stranger on the treadmill next to you).

But what about those times when you either choose to work out alone or your friend bails last minute before your scheduled gym date? It’s times like this that you need strategies that will encourage you to push yourself to your limit-short of hiring a Navy SEAL to scream at you while you squat. So, try these methods out the next time you’re talking yourself into a workout.

Having a big goal is a smart idea, of course, but when you’re trying to encourage yourself to push through those last few sets, it may be more helpful to chase super small, specific accomplishments instead. Think: “I’ll sprint to that tree,” versus “I want to beat my personal best 5K time” or even “I have to finish five intervals today.” That way, you don’t risk feeling (mentally) exhausted before you even start.

Literally. A study published in the journal Motivation and Emotion reported that participants who narrowly focused their sights on a specific target were able to run faster while feeling less tired. So, after telling yourself you’ll “sprint to that tree,” put your blinders on and stare at only that tree, and you’ll be rewarded with a burst of energy and power.

You may feel a little silly, but training your phone’s video camera on yourself while you work out will give you that sense of accountability you’re missing out on by not having a trainer or buddy at your side. Plus, playing back the video later can help you spot mistakes in your form that you might normally ignore.

Forget what you used to think about cliché mantras-the fact is that they work. And they probably work even better when you really identify with what you’re saying or thinking. While words like “I only quit before I start” might be super-motivating to you, your friend might think it sounds ridiculous. So think back to what works for you personally or scroll through Instagram to find something that resonates. (Steal one of These Morning Mantras That Wil Inspire You to Get Up and Slay Your Workout.) Then bring it to mind when you’re struggling for an extra burst of motivation.

Use the Magic Word

“Later.” As in, “I’ll slow down in a minute.” Or, “I’ll take a water break-a little later.” Research in the Journal of Personality and Social Psychology found that people who told themselves they’d give into something sometime in the future (without specifying an actual day or time) found it easier to resist the temptation in the moment. And more often than not, “later” never comes.

If you’re really having a hard time sustaining effort, try pushing yourself for a much shorter period of time. We’re talking about intervals: Go all-out for one minute, then dial it way, way back for three. Repeat, or try pyramid intervals, which are when you dial up the length of time you spend pushing yourself-one minute, then two minutes, then three before descending again – three, then two, then one.

Stick to a Program

There are two motivating things about training programs: First, they tell you exactly what to do, eliminating the mid-workout stall you can sometimes fall into, and second, they provide measurable results. Training programs are designed to help you lift heavier or move faster. If you stick to it, you’ll generally be setting PRs every week or so. Luckily, there are lots of qualified expert-backed training plans to get you going.

Yes, working out alone can be hard at times.

But as Woody Allen famously said: “80% of success is showing up.”

So, show up. Get out there. I know you have it in you.

Based at the Midridge Sport Centre (Midstream, Centurion) we offer a wide variety of classes to suit everyone’s needs, a modern spinning studio, state of the art equipment and an in-house cafe.

What is the most fun single-person exercise you can do?

June 7, 2021Comments: 0
The problem with recreational exercise is this: At some point during a tough workout, nothing…
Read More 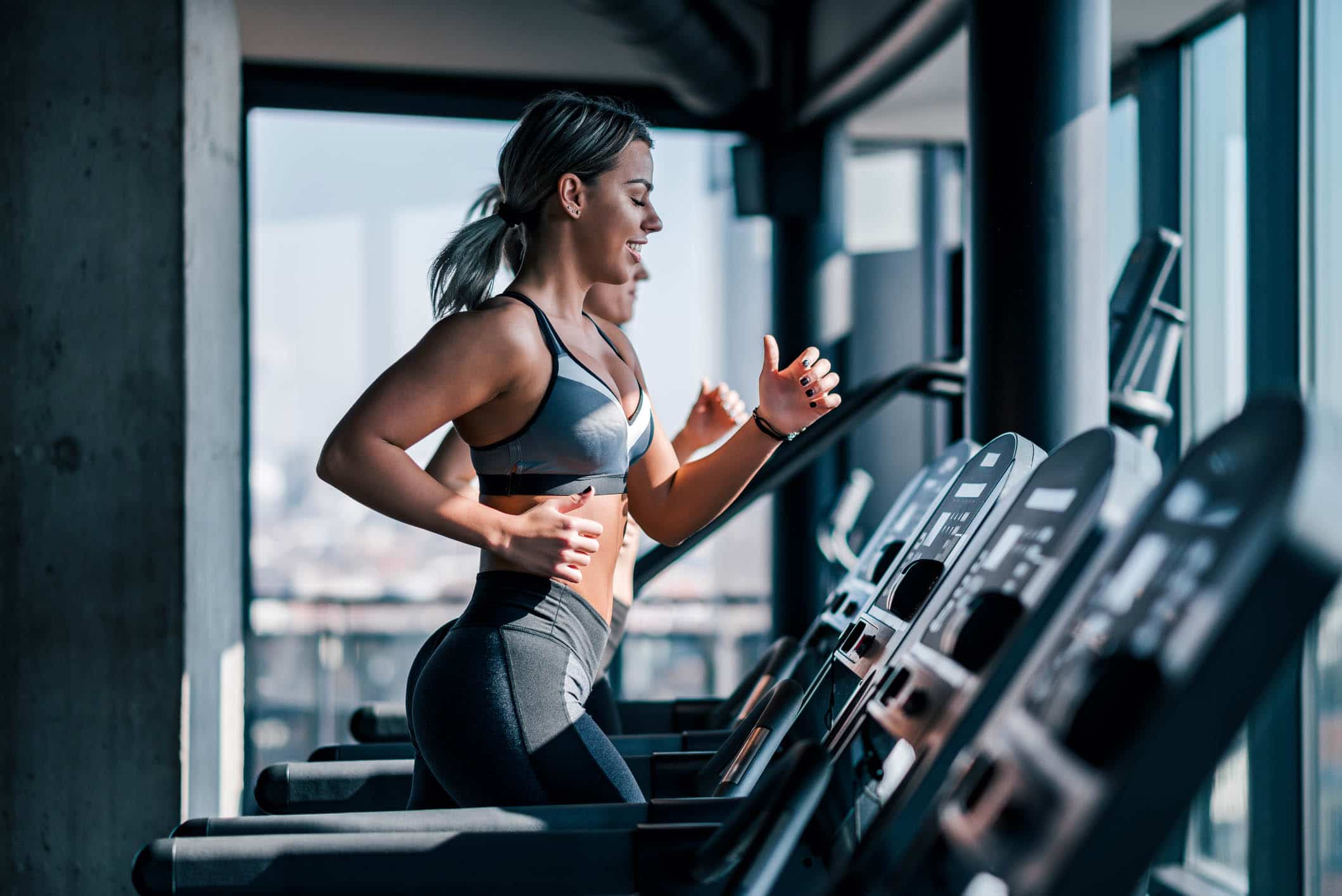 How many days a week should I go to the gym?

June 7, 2021Comments: 0
As we try to fit fitness into our busy lives, worrying about how much exercise…
Read More 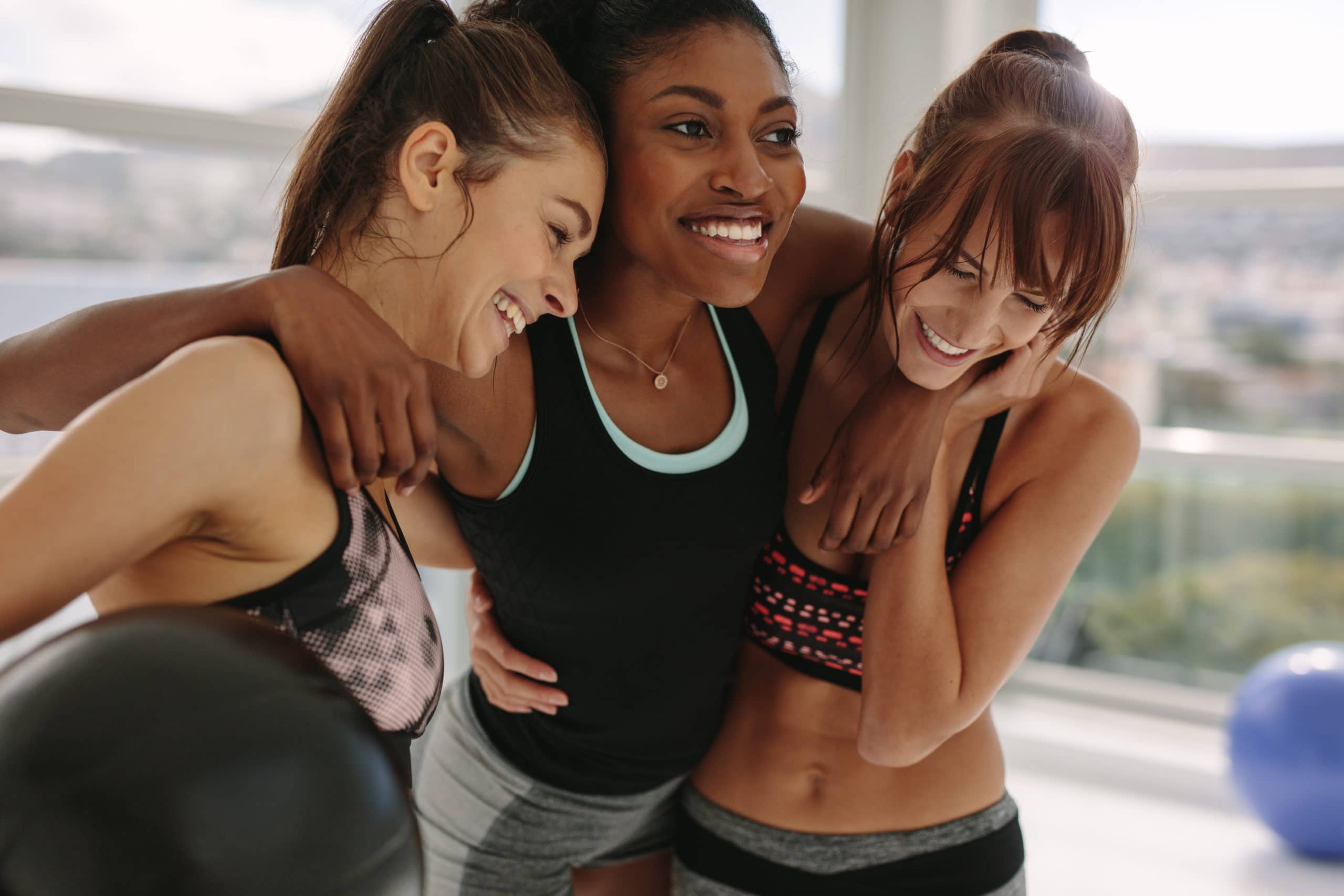 June 7, 2021Comments: 0
Do you view working out as an obligation or chore? Does this make you put…
Read More 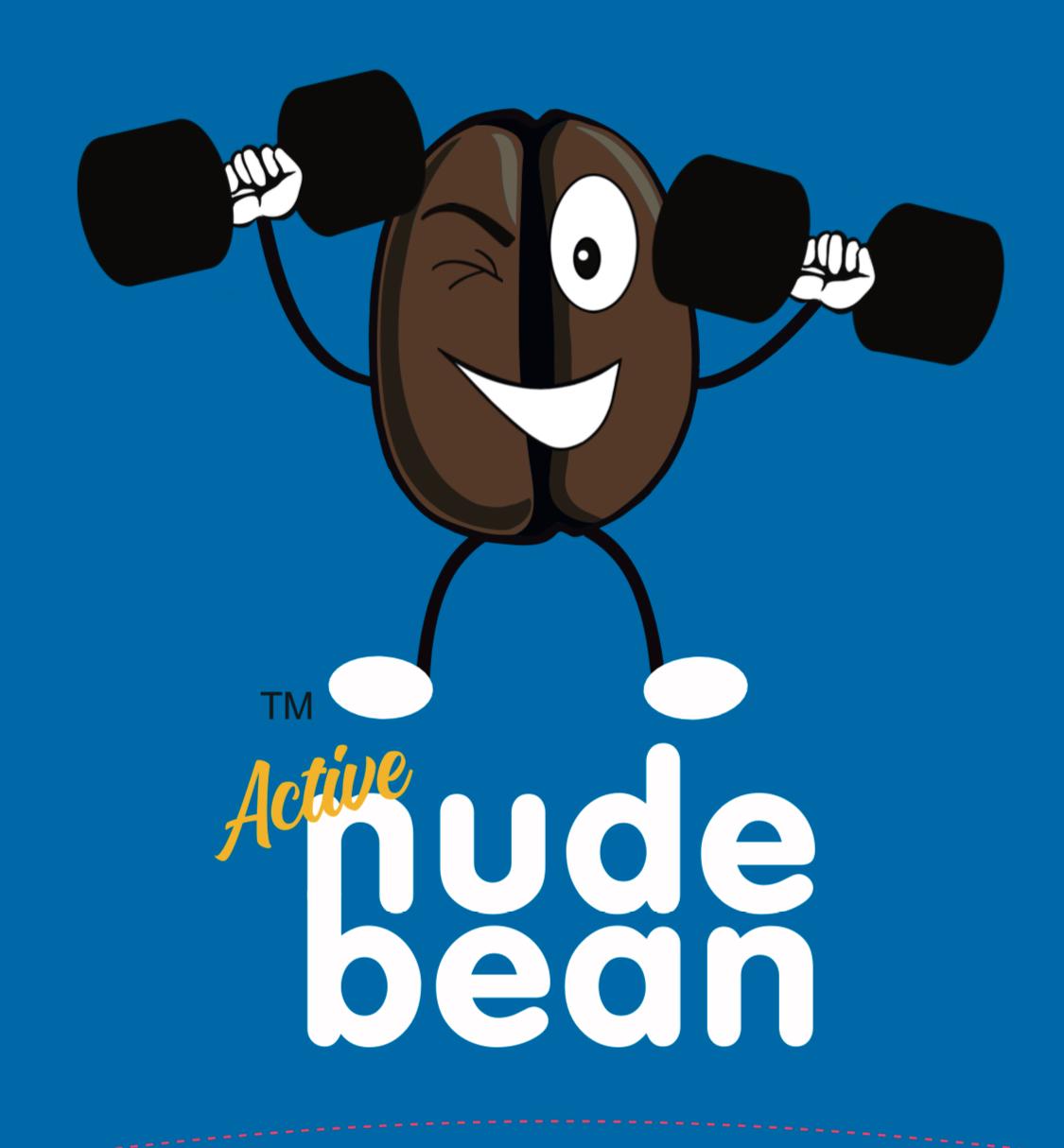 Subscribe our newsletter to get our latest update & news